MO GUN ALL STARS: COMMERCIAL OF THE NEXT INTERVIEW 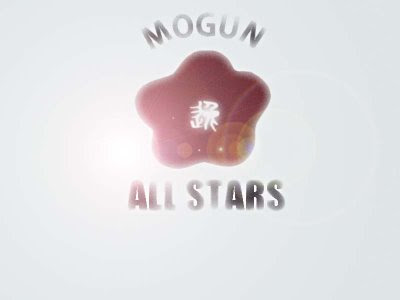 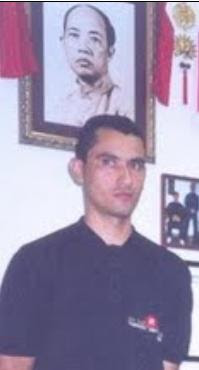 Vladimir Anchieta(12G VT) is an example of what is being a disciple.
His posture and his attitude are an inspiration to the youngsters in Kung Fu.

This practitioner who nearly died when a hook tore his body when he was young, and that his favorite game also when was a kid was, throwing knives in the trunks of trees or playing in the folk game called "skyscraper floor" (a kind of struggle with large knives called "Peixeiras" where is brother lost 3 fingers trying to block a knive attacking him).


It is also one of the foremost disciples of Si fu Julio Camacho and Si Mo Daniela Camacho.

But also great friend of me!

Watch the trailer of this special interview!

MO GUN ALL STARS : VLADIMIR ANCHIETA
(ONLY IN ENGLISH)