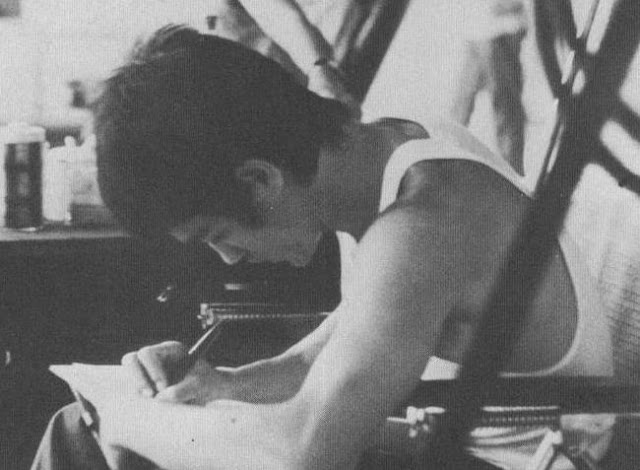 There is a city in the state of Rio de Janeiro called "Niterói" (pronounced "Nyh-Teh-Roy"). I was sitting in one of my favorite theaters of this city watching Quentin Tarantino's "Once Upon a Time in Hollywood." Suddenly comes the much talked about scene where Brad Pitt's character confronts Bruce Lee. And seeing a Bruce Lee impersonation on screen by Mike Moh, I couldn't resist and a smile appeared on my face. And I think Bruce Lee has this weird power: Whether himself or an actor playing him, there's an uncontrollable charisma coming from his figure. But I could understand when Brad Pitt's "Overpower" character busted Bruce. In fact, as Tarantino himself said, it would be as if Bruce was fighting Batman: All fictional. What I could not understand were the caricatures made by actor Mike Moh and that made the audience laugh out loud at the movies. And suddenly there was one of my heroes being portrayed on the movie screen, while the audience laughed like there was no tomorrow.

One of the most striking scenes from the 1993 movie "Dragon, The Bruce Lee Story" is when Bruce goes with Linda Cadwell to the cinema to watch the movie "Breakfast at Tifanny's" (1961) in which Mickey Rooney plays the landlord "Mr Yunioshi " .A caricatured and humiliating representation of an Asian male. The whole cinema starts laughing, even Linda, who doesn't understand how much it was hurting Bruce.
And sitting in that movie theater watching "Once Upon a Time in Hollywood" hearing the laughter, that was the first thing that came to mind. Ironic, isn't it? 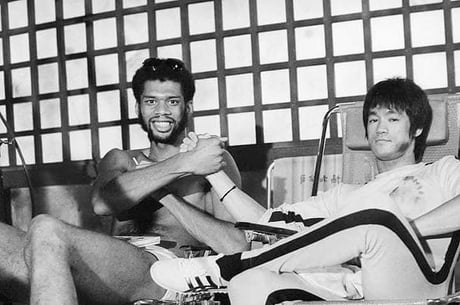 NBA legend Kareen Abdul-Jabaar excellently defines in his interview for the Hollywood Reporter, the damage caused by Quentin Tarantino: "...And, even though we know the movie is fiction, those scenes will live on in our shared cultural conscience as impressions of those real people, thereby corrupting our memory of them built on their real-life actions.
That’s why filmmakers have a responsibility when playing with people’s perceptions of admired historic people to maintain a basic truth about the content of their character. Quentin Tarantino’s portrayal of Bruce Lee in Once Upon a Time in Hollywood does not live up to this standard..." (Hollywood Reporter . 16.08.2019 :https://www.hollywoodreporter.com/news/kareem-abdul-jabbar-bruce-lee-was-my-friend-tarantinos-movie-disrespects-him-1232544) 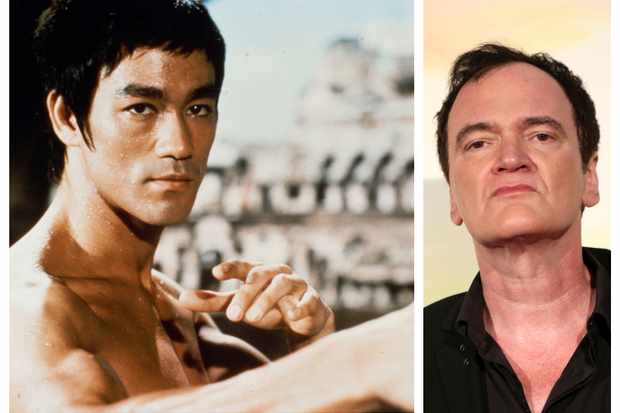 My problem with this scene was, in fact, that Tarantino had the opposite effect of what Bruce Lee has fought so hard since the '60s: That the Western audience should respecte Asian characters and no longer caricatured them.
You can't understand that scene as a tribute to this movie legend, you can't understand the character pitifully played by Mike Moh as merely fictional. Bruce Lee, unlike any American star of all ages, sells to new generations to this day.
Bruce Lee went far beyond cinema, motivating through his films and magazines with stories about him, people around the globe to practice martial arts. 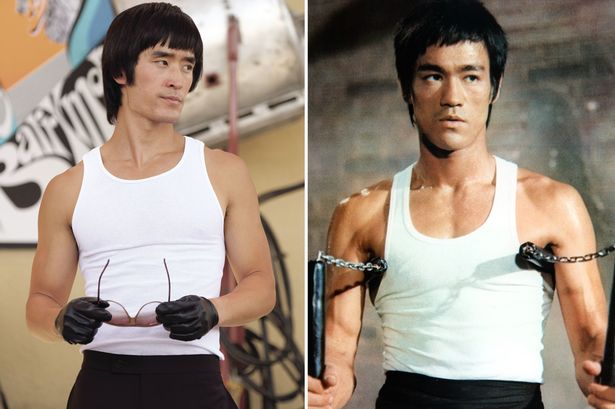 Mike Moh managed, under the direction of Quentin Tarantino and his humiliating characterization of a legend, to change the eyes of future generations. The image of the first man to fight bravely so that actors like Jackie Chan, Jet Li, Donnie Yen, Zhang Zi Yi, and even actors like Mike Moh himself could have their place in Hollywood.
The question remains: The dollars received to play in this scene pay for the fact that an icon of Hong Kong cinema, martial arts and pop culture would appear on the screen of a cinema in Rio de Janeiro, under hysterical laughter from the audience of the theater?
Postado por A Journey of Ving Tsun Life às 10:48:00